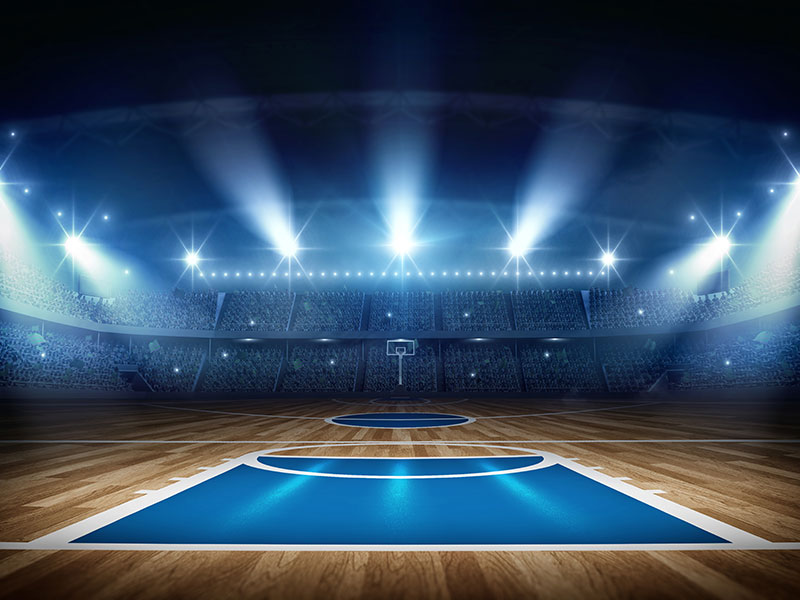 This is the favorite time of year for college basketball fans, as 68 teams make their way into the NCAA tournament “on the road to the final four.”

I’m not a basketball fan except for one or two teams, but there’s something contagious about the excitement of this basketball tournament. One of the great thrills to this event is the possibility of an unknown team (aka Cinderella) defeating some higher ranked team resulting in busted tournament brackets and “madness” in the basketball world.

There’s other kinds of madness going on too. Unless you’ve been under a rock somewhere, you’ve been aware that the politics of a presidential election year is heating up. On Tuesday, March 3rd, about a dozen states hold primaries in an attempt to select a nominee for their political party. The day is known as “Super Tuesday.”

In addition to these sporting and political events, the church is entering its own season known as Lent. Lent is a 40 day period of prayer, fasting, and reflection on the life, suffering, and death of Jesus Christ.

Personally, I find this last event and time frame the most meaningful of all.

Many Christians utilize this time to “give up” something for Lent to identify with what Jesus endured during the 40 day period of testing he endured while in the wilderness.

Perhaps you also will give thought to giving something up during this period of time. And, some folks will use each Sunday as a “feast day” to take a break from whatever it is from which they are fasting.

By the time you receive this publication, our church will have already celebrated Ash Wednesday, the beginning of this 40 day season.

One of the biggest takeaways from the Lenten season is the realization of our sinfulness and need of a Savior. John Pierce put it this way, “Perhaps in addition to our accountability groups we need grace groups to remind one another that we are loved and affirmed in our failures, differences, and imperfections—keeping in the forefront that none of us has it all figured out.”

It’s a privilege to be part of the First Baptist family of faith. It’s easy to look around and notice that there’s a lot of non-basketball related madness going around. However, there’s also a lot of good to enjoy and part of that goodness is sharing life together.

Make sure you’re part of what’s going on at your church these next several weeks. God has been good to us. Let’s remain faithful in our witness, prayers, giving, and service to our Lord.

Your Pastor and Friend, Dr. Chisholm