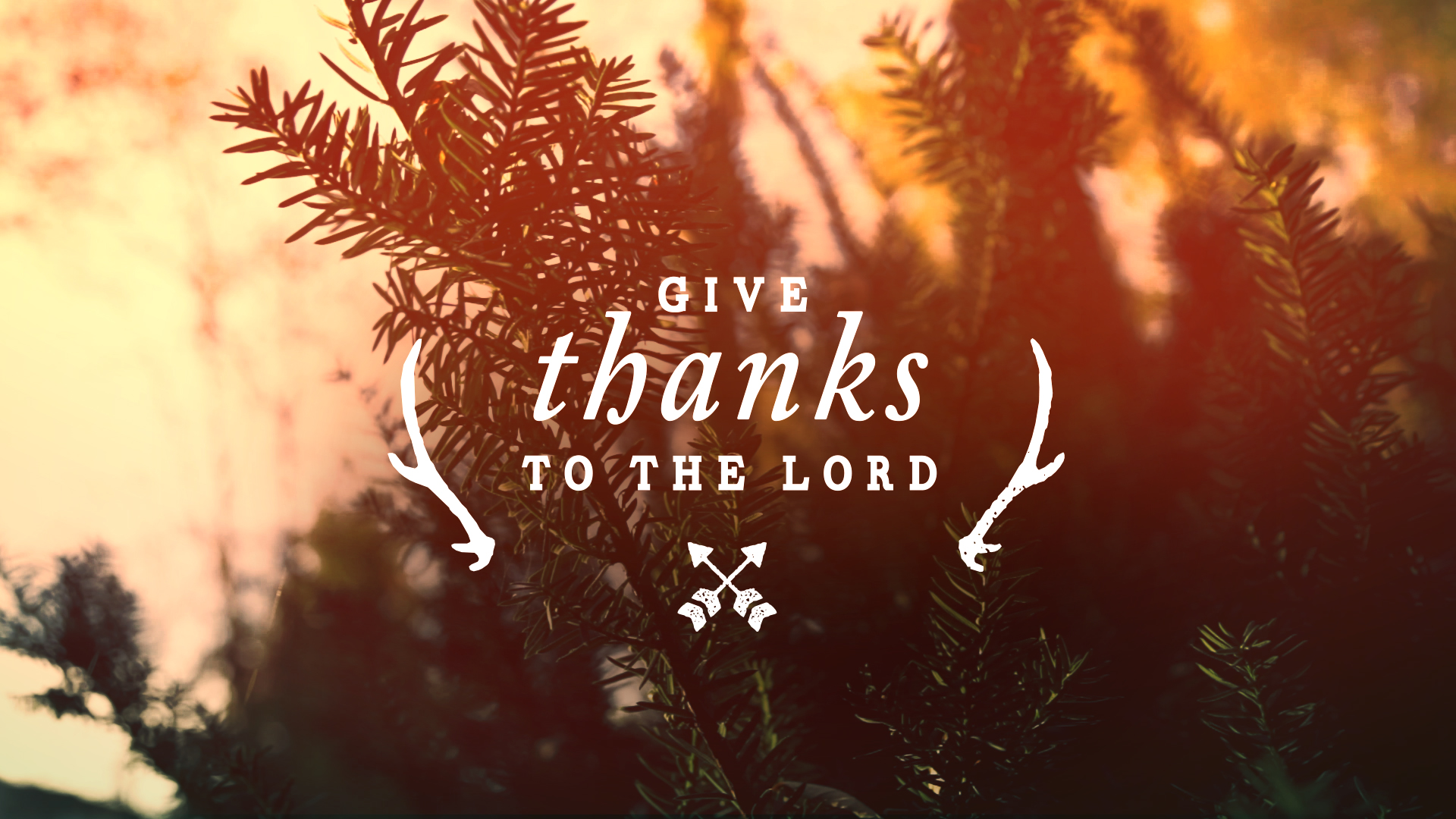 18 Nov The “Whatevers” of Thanksgiving

On November 20, 1973, “A Charlie Brown Thanksgiving” had its television premier. It opened with one of the most iconic scenes in cartoon history. Charlie Brown and Lucy are having a conversation with Lucy imploring him to kick the football. “I’ll hold it and you’ll kick it.”

Charlie Brown thinks it over as he measures his steps away from the football: “Well, if it’s that important, and a person would never turn down a big honor, besides, she’d never trick me on a traditional holiday.” With that, he runs up with all his might and just as he’s about to kick the ball, she pulls it away, and he lands miserably on his back.  Lucy stands over him and says, “Isn’t it peculiar how some traditions just slowly fade away”

The question “what were you thinking?” is one we could offer our cartoon friend Charlie Brown, but it’s also worth asking ourselves these days. We are dealing with an ongoing pandemic, personal challenges, and election aftermath. It’s enough to challenge our sanity and well-being. I’ve spoken to several members who have told me they are about to “stir crazy.”

Thanksgiving is going to look different this year. Many families, ours included, are modifying their usual holiday plans and not gathering in large groups. The threat of spreading the COVID virus among family members and especially our older parents and grandparents is something that we cannot ignore. However, the isolation and loneliness are also enough to generate despair and discouragement. It’s a tough time.

The Apostle Paul talked about the importance of mental well-being while sitting in a jail cell. He writes, “Finally, brothers and sisters, whatever is true, whatever is noble, whatever is right, whatever is pure, whatever is lovely, whatever is admirable – if anything is excellent or praiseworthy – think about such things” (Philippians 4:8).

It’s a good time to think about what we’ve been thinking about. Paul was concerned about the unity of the church, recognizing both the internal and external challenges that existed at the time. His words are relevant for us in the 21st century too. I’ve heard it said over and over again that “this is the most divided our nation has ever been.”

I can’t verify whether that it is a factual statement or one derived from feelings, but the sentiment is accurate. There are many things that threaten our unity as the people of God who live in a land that has experienced much hardship, hate, and difficulty. Despite all this, I believe that God’s people can be “salt and light” and offer an important alternative for our physical, mental, emotional, and spiritual well-being.

It’s significant that the first “whatever” is related to the truth. Paul writes, “whatever is true. . . ” Truth is vital to our personal life and critical to how we relate to others. Truth, unfortunately, is taking a beating in our country. Who could have imagined that the phrase “alternative facts” would be a rationale to deny facts that we don’t like?

The article “Why are Christians so susceptible to Conspiracies?” deals with this concern. The author attempts to explain why God’s people are prone to believe what they believe. Indeed, “Gullibility is not a spiritual gift.” Christians must not be casual with the truth. It is the starting place for dialogue with unbelievers about faith in Christ, and the basis for conversation with other believers with whom we find disagreement.

Paul’s list of character traits offers guidance on where our focus needs to be as the people of God. There is more than unifies us than divides us, and the former is where are attention needs to be. All these “whatevers” are embodied in Jesus Christ and as such should embody the body of Christ–the church.

May God help us be people of truth and also truth-tellers, remembering that Jesus is “the way, the truth, and the life.”

Let’s spend some time thinking about what we’ve been thinking on. Our thinking shapes our feelings and our feelings impact our behaviors. So, let’s spend time thanking God for our blessings and live one day at a time with the awareness that our Lord will “never leave us or forsake us.” Happy Thanksgiving!–DC