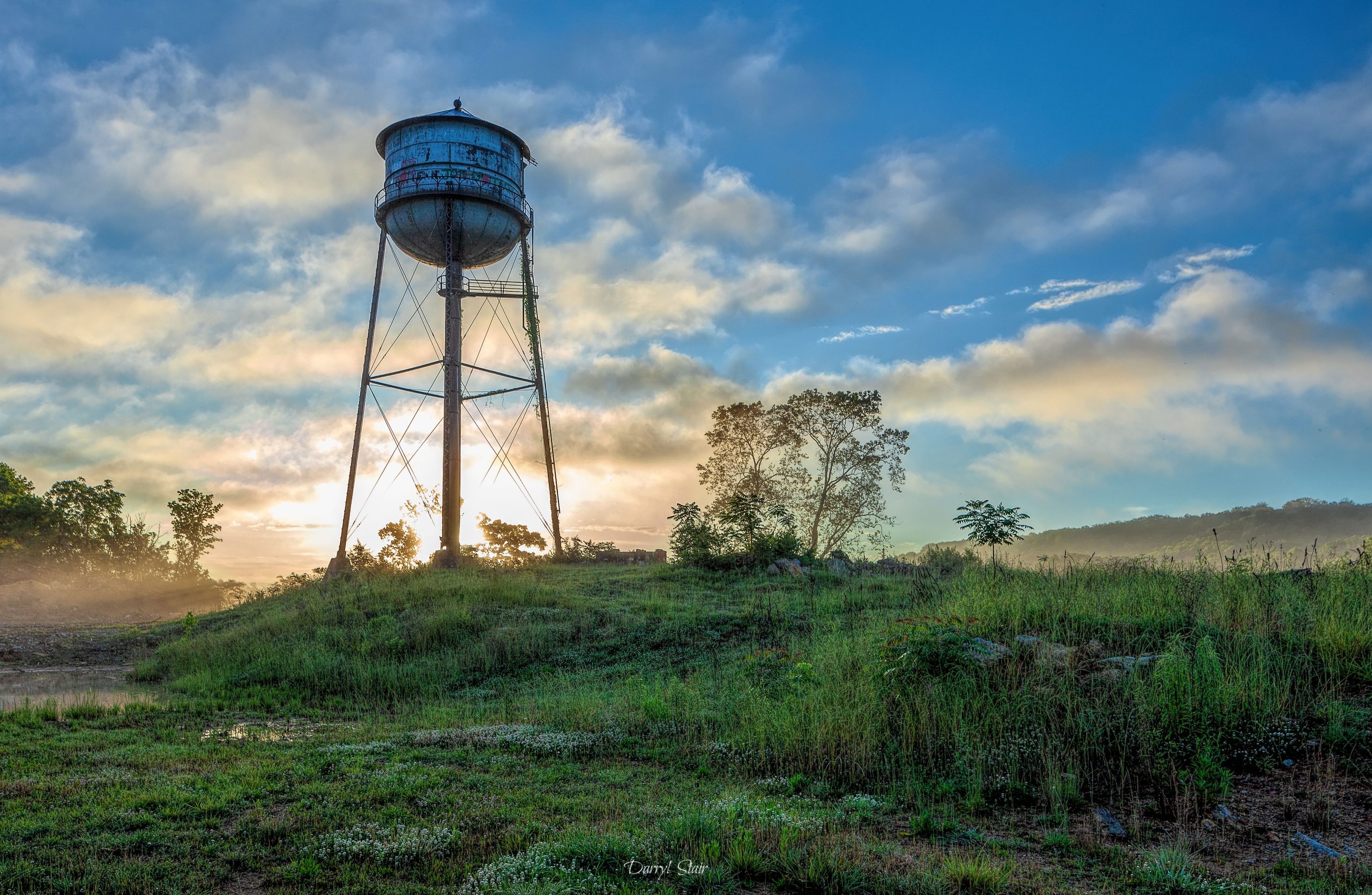 In 1955 a movie was released called Rebel Without a Cause that tells the story of a rebellious teenager played by James Dean, who comes to a town, meets a girl, disobeys his parents, and defies the local high school bullies. It was an attempt to portray the moral decay of American youth, critique parental style, and exploit the differences between generations.  The rebel became the hero and something to glorify.  Every young man wanted to be James Dean.  Even I who was born 24 years after his death greatly admired the “rebel image” that was James Dean.

I once went to a spring bible camp in Tennessee called Fusion.  The theme this particular year was Jesus-The Rebel with a Cause.   I could not wait to experience my Savior in this James Dean light.  I understood where that theme idea came from.  By speaking out against the Pharisees, he was regarded as a rebel.  He challenged them continually about their beliefs, pointing out the discrepancy between what they did and the God whom they claimed to revere. And the Pharisees did not like it.  Jesus knew something that the Pharisees ought to have known: righteousness has always come through belief, never through adherence to the law.  I left that year ready to challenge all authority.  I fell into a trap of disobedience and rebellion and blamed it on my rebel Savior.  It was not until later in my life I realized the true meaning of “that rebel”.

58“I tell you the truth,” Jesus answered, “before Abraham was born, I am!” 59At this, they picked up stones to stone him, but Jesus hid himself, slipping away from the temple grounds.

Jesus states quite clearly who he is: He was God.  The Pharisees could see he was a man; they could not see that he was God, too.  In fact, it offended their sensibilities so much that they began to throw stones at him.  If Jesus clearly states that He is God, how can He be a rebel?  He cannot rebel against himself.  The Lord Jesus Christ was ‘against’ the world and the system – but it was because the world was the REBEL – not the Lord Jesus Christ.    To regard Jesus as a rebel is simply a way to justify our own rebellious behaviors.  So many youth I have encountered including myself have used Jesus as their excuse for some of their outlandish ideas or actions.  We want to identify with Jesus, so we become “rebels” to authority. But do we want to identify with him in his obedience?  Jesus continually stated that he taught only what his father taught. Can we say that?  If we like to see ourselves as “rebels”, is it because we speak forth what the Father speaks, or our own teaching?  Very often, it is the latter.  Before we hide behind the notion that Jesus was a “rebel,” we ought to look very hard at what authority truly is.  It was a valuable lesson for me.