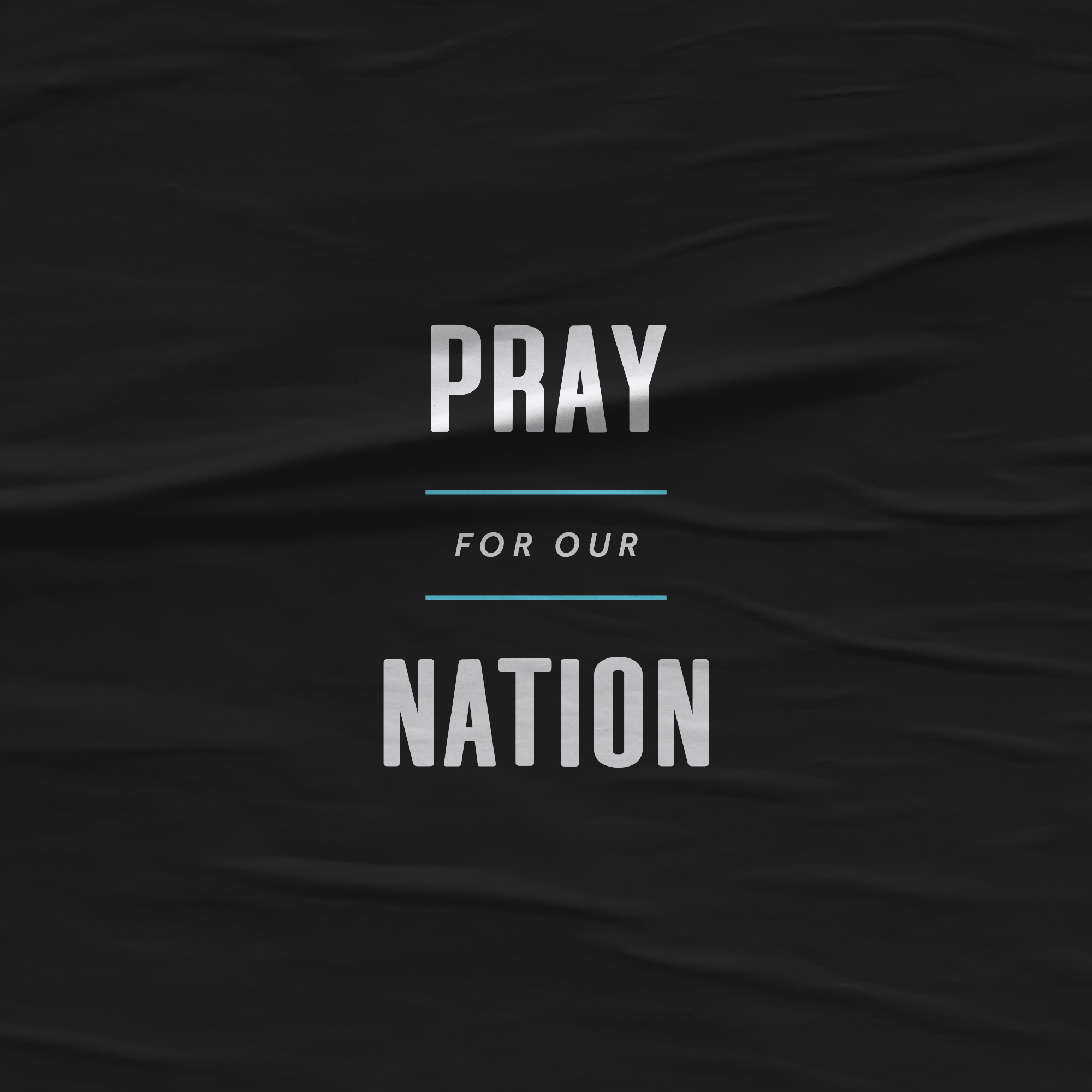 11 Nov Pray for Your Leaders

In a recent op-ed written for Dallas Morning News, Pastor Robert Jeffress admits his disappointment with the election outcome but acknowledges that Joe Biden is President-Elect of the United States.

Jeffress writes, “For millions of Christians across our nation, this is a bitter pill to swallow. It’s always easier to submit and to pray for someone when he was our preferred candidate. But the rubber really meets the road when the person who takes office is not the one we supported. Here is our chance to show that Christians are not hypocrites.”

We are witnessing something historic for all the wrong reasons–a defeated incumbent President is refusing to admit defeat and participate in a peaceful transfer of power. President Trump’s actions may be entertaining political theater. However, the world is watching us, and folks closer to home are becoming more nervous the longer this denial of reality continues.

Despite claims to the contrary, there is no evidence of widespread voter fraud. The New York Times recently released a news story indicating they had contacted election officials in the battle ground states for this confirmation. There is, however, widespread evidence of voters participating in the election. More than 150 million of us in fact! And the Department of Homeland Security issued a statement saying that this election “was the most secure in American history.”

It is up to us faith leaders, regardless of our personal political perspectives, to offer some stability to the nation. I think being “salt and light” is part of that admonition. Jesus also said, “You shall know the truth, and the truth shall set you free.” These words uttered to Pilate are as relevant then as they are today. We cannot have a casual relationship with the truth.

Counting votes is about as American as you can get, and of course I’m talking about all the legal votes. Accepting the outcome of this election needs to happen sooner rather than later, but it doesn’t change the reality of what will happen on January 20. It could, however, put our country at risk during this uncomfortable transition between administrations.

On this Veterans’ Day, let us celebrate those who “more than self their country loved” and put country ahead of personal politics. Yes, we have our political views and differences, but these men and women who put on the uniform did not serve and defend blue states or red states. They came together and fulfilled their duty for the United States–surely we can do no less in the aftermath of this election.

I’m hopeful we will get beyond all the noise relating to this election and find common ground for the love of our country. Veterans’ Day should be a good starting point in doing just that. I may not find agreement with Jeffress on every issue, but I do appreciate his leadership in this area. There is too much hypocrisy in the church, and surely we can agree to pray for our leaders like the Bible instructs us to do. There is nothing partisan about prayer.

I prayed for President Trump during his time in office, and will be doing the same for President-Elect Biden and his incoming administration. Our nation and leaders need all the prayers and support we can offer. I encourage all our people to do the same and trust the Lord with the rest-DC