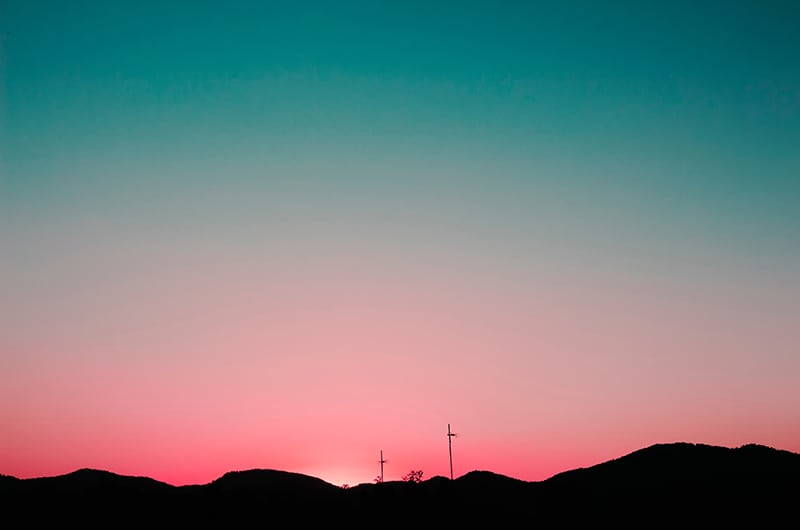 Worship Must Cost Us Something

“How strange is it that these same people… should, about five days after, change their hosannas for, Away with him! Crucify him! Crucify him! How fickle is the multitude! Even when they get right, there is but little hope that they will continue so long.”

Can you imagine what Palm Sunday might look like if it were to happen in our present time, in today’s international climate, somewhere in the modern world? Picture Jesus entering New York or Los Angeles, London or Tokyo. I’m sure that people would come out in droves, especially if the news media had just reported Lazarus being raised from the dead. The crowds would exceed those of a Super Bowl or World Series parade (well, maybe…), and the celebrations would be truly epic. Just like in the gospels, the whole world would come out to see Jesus (John 12:19). They would doubtless be intrigued, and our social media driven populace would be lined up hoping to get a selfie with the Messiah so they could post it on their platform of choice. The tweets and memes would dominate the news cycle for days!

But, in truth, I have absolutely no doubt that, by the end of the week, we’d have Him nailed to a cross, too.

Jesus came to establish a Kingdom that still threatens the “kingdoms” of this world–the kingdoms of power, self-promotion, lust, greed–and yes, even religious superiority (just look at the Pharisees).

It has never been easier than right now to notice how fickle we as human beings can be. We can be loved one minute, and absolutely despised the next simply because of one petty action, an offensive statement, a politically charged tweet, or even something that happened decades ago in our past. The idea of “loyalty” no longer has any real meaning. But, according to Matthew and John, not much has changed since Jesus fired up the crowds on Palm Sunday.

On that Sunday, just like in our world today, the people waving palm branches all had different reasons for doing so. Some were hoping Jesus was coming to overthrow the current government and liberate Israel from Roman rule. Even his disciples were expecting Jesus to establish himself as an earthly king. Many were just there out of curiosity, not wanting to miss the “trend” and be left out. Still others were there out of desperation. After all, Lazarus had just been raised from the dead, and these onlookers may have been sick or had loved ones that needed a miracle, and so they waved their branches hoping to be noticed and receive aid.

That day, only one person knew why Jesus was coming into Jerusalem–Jesus himself. He had a mission, while everyone else had an agenda.

I suspect that most of us find it a lot easier to cheer for Jesus than to actually lay down our lives for Jesus. It’s nice and easy to sing “Hosanna” as a member of the crowd when we can simply head home and back to our daily lives after the celebration. Posting clever Christian-themed messages or creating meaningful memes doesn’t cost us anything. There’s no degree of sacrifice.

This Easter season, let us remember that our worship must cost us something to go beyond Sunday morning “Hosanna” cheerleading.